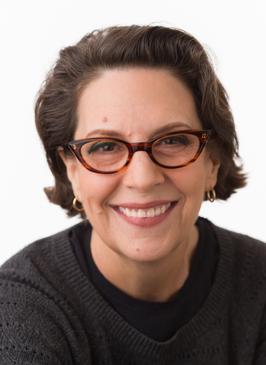 Deb Maclean began performing improv and sketch comedy in Los Angeles with Dee Marcus, founder of Off the Wall and director of such early talents as Robin Williams. In Los Angeles she performed in plays and comedy shows at a number of theaters and clubs, including The Improvisation and the Odyssey Theater where she once made Leonard Nimoy laugh really hard.

Motherhood and Other Desperate Acts

Losing It... and Taking It Back

Written and Performed by Deb Maclean

In the 80s, Deb moved to New York where she performed, directed and taught improvisational comedy with Shock of the Funny and appeared at venues such as StandUp New York, the West Bank Theater and Lincoln Center. After moving to New Jersey, she founded the improv comedy group Lunatic Fringe, now in its 23rd smash  season.
As well as directing and performing with Lunatic Fringe, she has appeared in comedy shows with the Something for Everyone Theatre Company; worked as an actor, director and playwright for the Glasslight Theater Company; and performed in productions at 12 Miles West Theatre, The Theater Project, and Luna Stage Company in New Jersey. Twice she co-produced Improvapalooza, a four-day comedy festival at 12 Miles West Theatre. Most recently she appeared original playsat the American Globe Theatre, Manhattan Repertory Theater, and ANDTheatre Company, Theatre 54 in New York.